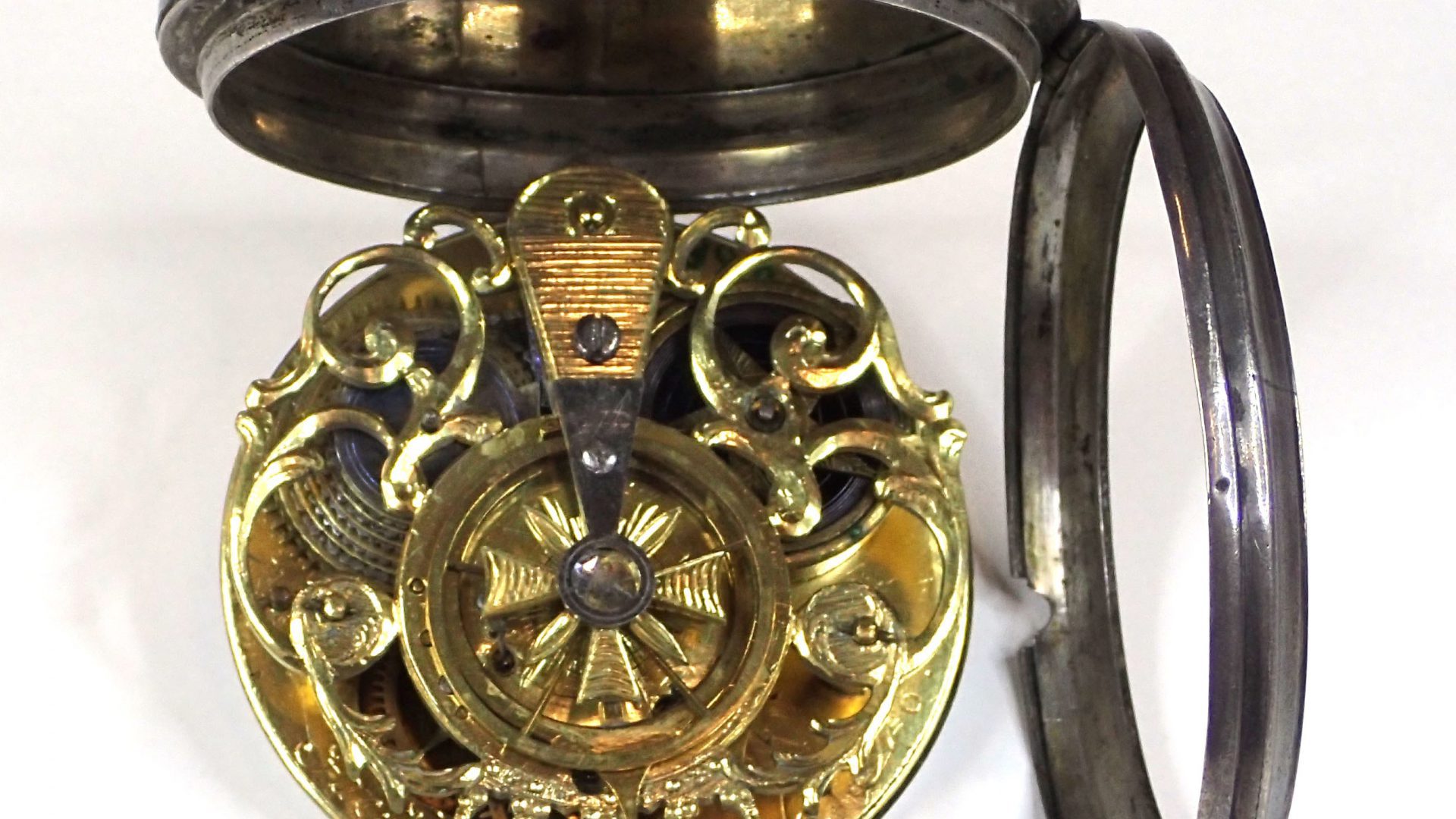 A conservator (specialised in Marine Archaeological Materials) with multidisciplinary experience from working and studying in organisations in Finland, Ireland, the UK and the US.

She is currently working at the Collection and Conservation Centre of the National Museum of Finland, mainly concentrating in marine and waterlogged materials. She completed a PhD Research degree in Conservation on the applicability of subcritical fluids to the treatment of copper alloy artefacts of cultural significance.

An art historian and object conservator by training and an experienced museum- and cultural heritage professional, thanks to some 18 years of working in the field in various positions, mostly in Finland but also elsewhere, most memorably in Alexandria, Egypt, and Damascus, Syria. Also, serves as a board member of the International Council of Museum’s regional alliance ICOM Nord.

Eero has a wide experience in cultural-historical museums varying from practical conservation, storing and cataloguing tasks to more spotlight-catching bits such as publishing, exhibition making, media connections and lecturing. For two years he led a nationwide project providing tools and guidelines for museums’ collections’ management.

Currently the head of the Conservation department at the National Museum of Finland and a founding partner of a cultural heritage consultation company called For Our Generation.

Heikki Häyhä (MA), teaches conservation to future museum professionals at Metropolia University of Applied Sciences. He was involved in drafting a sustainable development guide for the museum industry and has found that changes in this direction are slow. His background is in conservation and has a BA in Object conservation from Metropolia, Helsinki, and an MA from Gothenburg University.

Heikki works as a senior lecturer at the Metropolia University of Applied Sciences, and is a founding partner of a cultural heritage consultation company called For Our Generation. He has also been lecturing and carrying out projects about conservation, collection care and significance of culture heritage in Finland and abroad. Heikki has coordinated several EU-projects and has been active in the museum field as a board member of ICOM-Finland and the Finnish Cultural Heritage Foundation.

His great interest in sailing and boats, their construction and cultural history has led him to many important positions on that field.

Paul Mardikian is co-founder and senior conservator of Terra Mare Conservation, a private practice specializing in the conservation of cultural heritage artifacts from archaeological, industrial, public art and architectural contexts. Paul holds a graduate degree in conservation from the Sorbonne University and a degree in archaeology and art history from the School of Louvre in Paris.

With over 30 years of experience as a leading national and international expert on the conservation of maritime, military and technological cultural heritage, he has provided his expertise to numerous projects world-wide including the RMS Titanic, RMS Carpathia, CSS Alabama, CSS Jackson, SS Xantho, H.L. Hunley, the French ironclad Magenta, NASA Space Shuttle Challenger and Columbia and flown Saturn V rocket engines from the Apollo missions 11, 12, 14, 16 and 17. Paul has published widely in books, professional journals and conference proceedings and he has been featured on several national and international television documentaries.

Paul is a fellow of the American Institute for Conservation of Historic & Artistic works (AIC) and Coordinator for the ICOM-CC Metals Working Group. He has been actively involved with the organization and delivery of a number of international conferences including Metal 2010, 2013, 2016 and 2019 and Aluminum: History, Technology and Conservation in 2014 where he variously served as program chair, co-organizer, editor, and as a member of the program committee.

Students of ICT and Media Technology

The University of Amsterdam, The Netherlands

Skip back to main navigation
Manage Cookie Consent
We use cookies to optimize our website and our service here at Metal 2022.
Manage options Manage services Manage vendors Read more about these purposes
Preferences
{title} {title} {title}